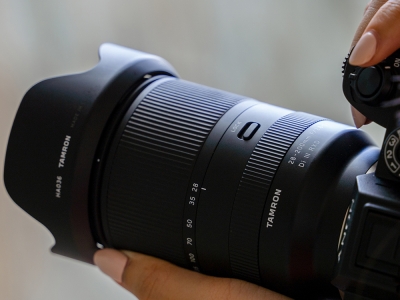 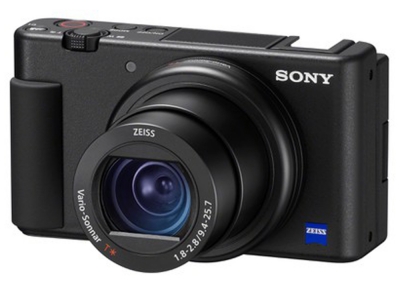 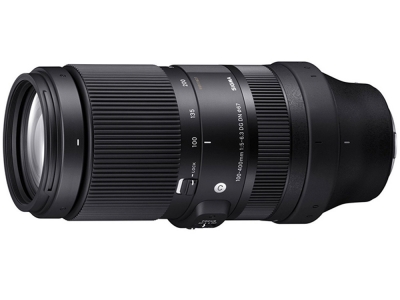 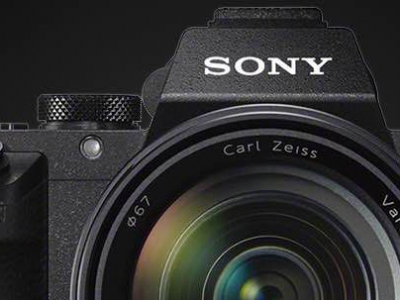 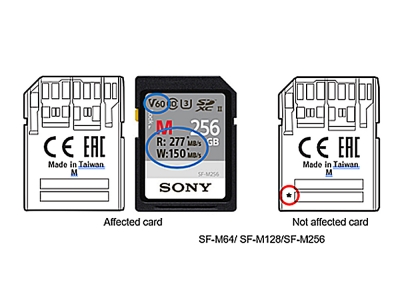 The Sony A7R V could be arriving in 2022 with a record-setting 102MP image sensor, according to the latest reports that suggest Sony is locked in an arms race with Canon to deliver the world's first full-frame image sensor in excess of 100MP.

It was already a safe bet that the Sony A7R V would pack a sensor with greater resolution than the 61MP boasted by its predecessor, the Sony A7R IV – particularly since the newly announced Sigma fp L also features a 61MP sensor.

However, with rumors that the Canon EOS R5S will be a 100MP camera, it appears that Sony and Canon are racing to be the first to bring a 100MP 35mm body to the mainstream market.

And, after the Sony A1 was pipped to the post in the 8K race by the Canon EOS R5, you can be that it want its high-resolution product line, the A7R series, to secure pole position this time.

As pointed out by Sony Alpha Rumors, Sony already has a 102MP full-frame image sensor, the 6K-capable IMX555CQR, which could easily be iterated to become the heart of the Sony A7R V.

Of course, you can expect that Sony will incorporate its usual pixel shift technology to quadruple the resolution when used for still life setups (thanks to its in-body image stabilization system) – a trick that Canon has yet to show it has learned.

This promises to be a thrilling race to watch. Although obviously, you can already get a 102MP camera right now, in the form of the medium format Fujifilm GFX 100S – which is only a little bit bigger than a regular mirrorless camera (and is actually cheaper than the A1).